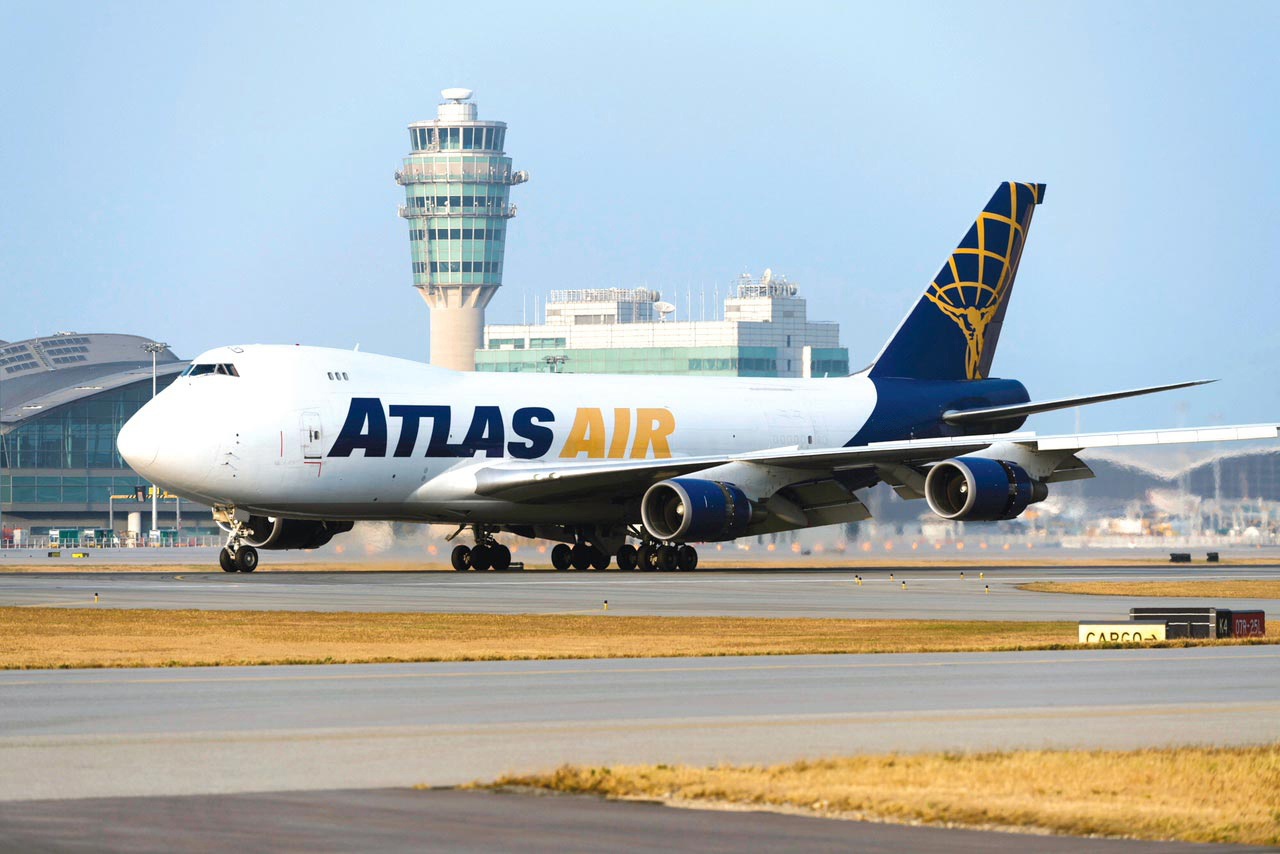 18 Airlines, FAA, and DOT to Be Sued Over COVID Vaccine Mandates,

First lawsuit against Atlas Air has been filed

John Pierce Law has filed a lawsuit against Atlas Air, on behalf of US Freedom Flyers (USFF) and Atlas employees, and plans to sue all major airlines, 18 altogether, plus the Federal Aviation Administration (FAA) and the Department of Transportation (DOT), contending that the vaccine mandates imposed by these agencies on the airlines’ employees infringed on their constitutional, religious, and medical liberties.

The lawsuit against Atlas Air was filed in federal court in the Southern District of Florida, with over 100 plaintiffs pursuing litigation.

“Fundamentally, this case is about whether Americans should be required to choose between their livelihoods and being coerced into taking an experimental, dangerous medical treatment,” reads the lawsuit (pdf).

Plaintiffs are mostly unvaccinated pilots, flight attendants, as well as other Atlas staff.

“It is also about the safety of America’s airline industry. Should pilots—under federal regulation required to be among the healthiest workers in the United States—who have taken an experimental ‘vaccine’ that is now shown to have potentially deadly, long-term side effects, be allowed to fly massive aircraft in our skies? While those who have (smartly) refrained from such a course be forced out of their jobs?” it states.

Atlas Air is one of the industry’s largest cargo carrier companies and the world’s largest operator of the Boeing 747 aircraft.

The law firm was founded by Att. John Pierce, who founded the National Constitutional Law Union. He previously represented George Papadopoulos in connection with the 2016 “Russia Hoax,” reaching a dismissal of the DNC’s case and helping secure a presidential pardon. He is also currently representing defendants being charged in connection to the Jan. 6 Capitol breach.

The COVID-19 pandemic is one of the most manipulated infectious disease events in history, characterized by official lies in an unending stream lead by government bureaucracies, medical associations, medical boards, the media, and international agencies.[3,6,57] We have witnessed a long list of unprecedented intrusions into medical practice, including attacks on medical experts, destruction of medical careers among doctors refusing to participate in killing their patients and a massive regimentation of health care, led by non-qualified individuals with enormous wealth, power and influence.

For the first time in American history a president, governors, mayors, hospital administrators and federal bureaucrats are determining medical treatments based not on accurate scientifically based or even experience based information, but rather to force the acceptance of special forms of care and “prevention”—including remdesivir, use of respirators and ultimately a series of essentially untested messenger RNA vaccines. For the first time in history medical treatment, protocols are not being formulated based on the experience of the physicians treating the largest number of patients successfully, but rather individuals and bureaucracies that have never treated a single patient—including Anthony Fauci, Bill Gates, EcoHealth Alliance, the CDC, WHO, state public health officers and hospital administrators.[23,38]

The media (TV, newspapers, magazines, etc), medical societies, state medical boards and the owners of social media have appointed themselves to be the sole source of information concerning this so-called “pandemic”. Websites have been removed, highly credentialed and experienced clinical doctors and scientific experts in the field of infectious diseases have been demonized, careers have been destroyed and all dissenting information has been labeled “misinformation” and “dangerous lies”, even when sourced from top experts in the fields of virology, infectious diseases, pulmonary critical care, and epidemiology. These blackouts of truth occur even when this information is backed by extensive scientific citations from some of the most qualified medical specialists in the world.[23] Incredibly, even individuals, such as Dr. Michael Yeadon, a retired ex-Chief Scientist, and vice-president for the science division of Pfizer Pharmaceutical company in the UK, who charged the company with making an extremely dangerous vaccine, is ignored and demonized. Further, he, along with other highly qualified scientists have stated that no one should take this vaccine.

Dr. Reiner Fuellmich joins us for an update on the Grand Jury, explaining Phase 2: an actual trial and enforcement for judgement of crimes against humanity.

You can stay updated with Dr. Fuellmich’s work here, via his Telegram, and view details about the Crimes Against Humanity Tour here.