Here are several links for you to explore some connections that have been pointed out by other researchers. Once again, we can strongly conclude that this isn’t some random outbreak of disease. Even mainstream reports now seem to be less extreme – perhaps because the goals of the operation have already been achieved…?

The first link is to do with a novel from 1981 – if you look at the twitter postings, it seems there were 2 versions of this novel…

Jack Posobiec
🇺🇸
Retweeted
Abhijit Majumder
@abhijitmajumder
This is beyond eerie. A 1981 thriller by Dean Koontz predicted the #Coronavirus nightmare, pinpointing it to supposedly biological weapons labs in China’s Wuhan! 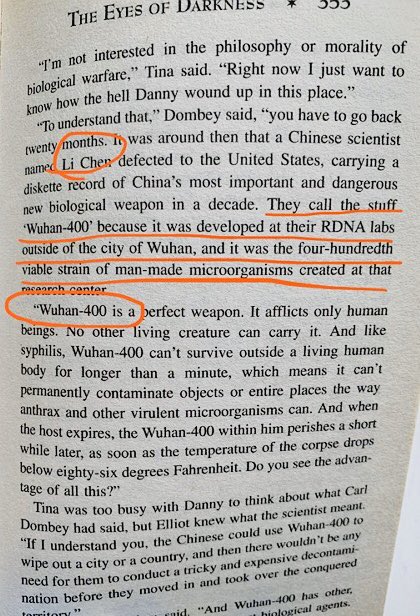 Here is a link to the page for the legislation – http://www.legislation.gov.uk/uksi/2020/129/introduction/made 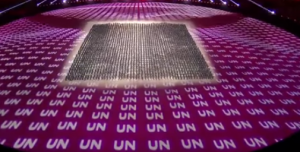