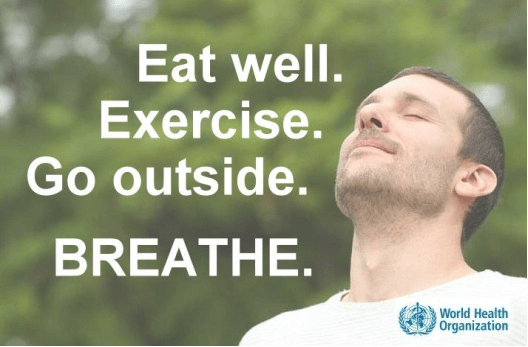 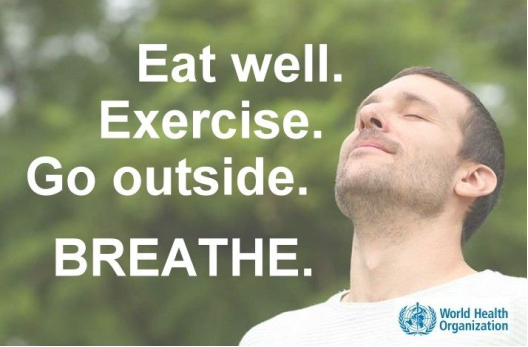 An Effective use of Image Editing! 😊 (By Tom)

Diane Hadley/Gabbie Burnnett – Police Harassment in the home in Scotland

Hey everyone! 3 cheers! The Jackboots are here to save us from COVID-19!! We have the vaccine too! Happy Days! And on that Vaccine….

Miami medical examiner is investigating the death of 56-year-old Dr. Gregory Michael who reportedly died from a rare autoimmune disease 15 days after being vaccinated. Michael’s wife wants her husband’s death to serve as a warning to others.

Nickelmann told the Daily Mail that in her mind, her husband’s death was “100% linked” to the vaccine, and that she couldn’t think of any other explanation.

Children’s Health Defense (CHD) President Lyn Redwood, RN, MSN, agreed with Nickelman. According to Redwood, ITP is a well-known adverse event associated with vaccinations. The vaccine most often implicated is the measles-mumps-rubella (MMR) vaccine, where the disease occurs in approximately 1 in every 25,000 to 40,000 doses of the vaccine.

Redwood said “that according to the United States Court of Federal Claims, cases of ITP have been compensated in the National Vaccine Injury Compensation Program (NVICP).

Redwood also said that ITP has been reported to occur following exposure to drugs containing polyethylene glycol (PEG), a compound used in both the Pfizer and Moderna vaccines.

“It is completely disingenuous for vaccine manufacturers to deny this risk,” Redwood said.

As Nickelmann told the Daily Mail, Michael suffered no immediate reaction to the vaccine, but three days later he noticed petechiae — spots of red indicative of bleeding beneath the skin — on his hands and feet.

“Well, I was just telling my Grandson that back in 2020, we all lived something that was like a (1979 German) film/movie script! It was unreal!” https://www.youtube.com/watch?v=etekvGN4R_g (a couple more links below).

https://mubi.com/films/the-hamburg-syndrome (another short trailer on this site).

I received these notes and 2 links from Max

From the American Economic Institute for Economic Research we have the following “Study Highlights Blinding Moral Bias Against Lockdowns”:  https://www.aier.org/article/study-highlights-blinding-moral-bias-against-questioning-lockdowns/.

As the title implies, the article refers to scientific research showing how there is a tendency for people to regard lockdown measures as justifiable, even though the evidence suggests that they cause more harm than otherwise.

Skynews Australia provides a similar perspective, in terms of social psychology, where there is discussion about how people almost seem to be welcoming lockdown measures and related restrictions. The insanity is quite apparent as the issue becomes increasingly politicized:  https://www.youtube.com/watch?v=PBXXBP5y75s.

Max also sent the video/link below. This was released all the way back in March! One has to wonder how it was put together so quickly… was this before all the lockdowns were announced?

The following is a video of the musician Tom Macdonald, who has made a breakthrough recently by publishing songs that are unabashedly anti-mainstream. In this song that is called “Coronavirus” he laments how society seems to be more divided than ever and how he wishes people would help each other more:  https://www.youtube.com/watch?v=QPhe2n-p-mw.

I just loaded the files to tables then joined on the VAERS_ID where the vaccine type was Covid19. It’s most definitely a mess. All hand-typed with no lookup tables so even the vaccine lot numbers were jumbled and unusable.

A Couple More Doctors who Don’t Buy Into the Scam

The caption for this one doesn’t seem quite accurate – as I am really not sure if this isn’t just a Web-based news channel.

Sceptical of Lockdown Sceptics? Me Too!

Jonathan kindly sent me this discussion and analysis. As some readers may know, I’ve written 2 books which essentially are themed around “limited hangouts” – as in supposedly truthful reporters / writers / bloggers / campaigners failing to “tell the truth, the whole truth and nothing but the truth”

Has anyone noticed how the narrative of this site seems to have changed. the site, always a little suspect in its tacit support of all things Tory (even though they are not Tory but Globalist)  is now sharing data that suggests really is another variant of the stars-cov-2 and that the NHS really is under strain in London at least.

Aside from the use of inane cartoons to sort of make fun of a very worrying situation (Government oppression) and so trivialise what is going on this site is shifting to take a more pro government stance.

I smell a rat.

“It is not entirely clear what has triggered the rise in cases, but applying Occam’s razor it is probable that the new more transmissible strain is responsible for the rapid increase. There is certainly something radically different between the beginning of December and the end of the month. In one major London hospital, the new variant accounted for 15% of cases admitted at the beginning of December. This week it accounted for 90% of cases. Graph 2 shows the Covid inpatients in London hospitals (orange bars) compared to the spring (blue bars). London hospitals now have substantially more Covid patients than at the spring peak and the trend is still upwards. (I’ve updated the figures below to Jan 5th, but wasn’t able to change the legend.)”

“Further signs of stress in the system have become evident this week. Most London hospitals have now ceased all routine activity and several have ceased urgent work as well, particularly in the SE and NE sectors which are the most stressed. Graph 7 shows paired data for selected London trusts. This graphic can be a bit tricky to read, but one can see that Barts and Guys and St Thomas’s have had rapid rises in ICU patients to spring levels in the last week because they are increasing their bed numbers to offload peripheral hospitals. Their feeder hospitals of Lewisham and Barking are at capacity, the same as in the spring. There is still some spare capacity in the West of London at Imperial and St George’s, but numbers are rising there too.”

“Analysing numbers can only get one so far. Talking to people on the ground is also necessary to get a better idea of what is going on. I have referred to the differences between the winter and the spring in previous posts – the critical problem now is staff absence due to illness or positive contacts. This can make interpretation of bed occupancy levels in comparison to previous years a bit misleading. For example, there has been a massive expansion of ICU beds in all hospitals and especially in London since the spring, but if there are not enough nurses to service those beds, they are of limited use. So even if bed occupancy on at 85%, a hospital may be at capacity because it can only staff 85% of the available beds. A few weeks ago, when we had sufficient nurses to staff the beds, bed occupancy rates were comparable with previous years. Now the nursing resource is so stretched, I’m not sure how much comfort we can take from those comparisons”

There are a number of factors here:

<![if !supportLists]>·         <![endif]>This site does not put the data into perspective against a 5 year average any longer and just seems to follow the sensationalist narrative the government wants you to hear.

<![if !supportLists]>·         <![endif]>The content as shown above is mixing the message – are capacity and overwhelmed hospitals – down to staff shortages and reduced beds  and the peak season – or is it down to a new and more deadly (let’s be honest deadly?) version of the virus, which is the government’s narrative.

I am concerned site is beginning to be used / being used to support the government in subtle ways.

The alternative is that the globalists have released another variant of sars-cov-2 and or it has evolved and mutated into something more virulent.

Listen again to the president of Ghana – is this phase 2 bioweapon?

Listen carefully to the president of Ghana – the plan was written down and is being followed to the letter.