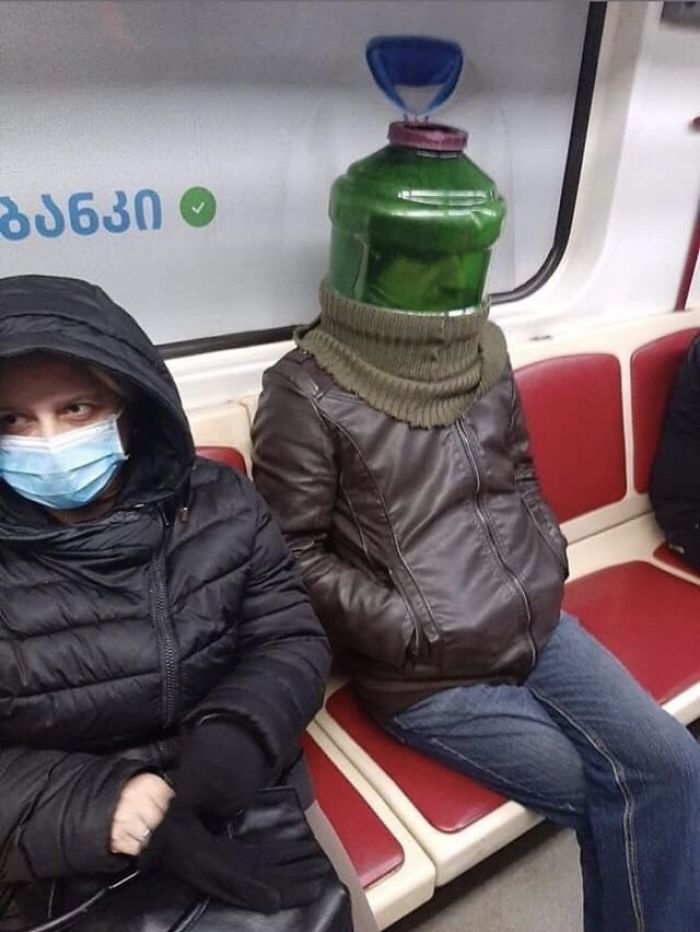 One rule for people like him, and Neil Ferguson and another rule for everyone else. Why are we not surprised? This again demonstrates (as the Guardian fails to point out) Cummings is not afraid of the threat from the virus…. His resignation or lack thereof is irrelevant in considering that!

A video I linked from Dave Cullen (Computing Forever) https://www.bitchute.com/video/aZIiyYNuSYTp/ has been viewed 100’s of thousands of times and has been censored in various places, with some re-uploads seemingly “surviving.” Clearly, if Cahill was talking nonsense, it could left untouched. But no, someone had to deprive you of the opportunity to review if for yourself… A link to it was reposted on Facebook a day or two ago – and it was “fact checked” – with a link to this article:

Someone has invested a lot of time in this posting, and gone into quite a bit of detail – including referring to scientific papers. I picked out this paragraph

This is another way of saying there is no evidence which proves that COVID-19 is transmissible. The rest of the article is mainly argument about the details relating to the virus and its possible origin. There is also discussion of the contents of vaccines, which includes this statement:

Contrary to Cahill’s claim, mercury is not used as an adjuvant, although thimerosal, a mercury-containing compound is often added as a preservative and antibacterial. Thimerosal is also a non-toxic compound that is quickly and safely metabolized by the body.

Because it prevents the growth of dangerous microbes, thimerosal is used as a preservative in multi-dose vials of flu vaccines,

There are only 15 points of rebuttal – so it seems everything else is OK….

Some folks might remember he was one of the first people to “call out” the faulty science relating to COVID-19 – he now was a website!

I found this article particularly informative and interesting. The HCQ drug has, to my understanding, quite a long history and several studies have shown its effectiveness with treating COVID sufferers. This seems to be because it helps the red blood cells absorb oxygen or something – but there are “riders” – it doesn’t work for all patients – Dr Wodarg explains why.

In summary, he talks about HCQ being effective – but only for folks who aren’t G6PD deficient. Many africans and Asians are G6PD deficient according to him – which would perhaps explain the mixed results.

UK Petition for Pubs and Restaurants

Is totalitarian nature of the present government in the UK confirmed by the fact that folks have to “beg” to reopen their businesses? I wish more people would just go ahead and do it – in large numbers – because we now know we are being scammed (again).

Read the full article in ‘The Telegraph‘ newspaper – click here

He has received more exposure in recent weeks, but I did wonder whether he was putting out some disinformation – and this seemed to be confirmed as I documented here.

Just a quick follow-up to my previous email. I tuned into Dr. Rashid Buttar’s live stream on YouTube tonight and was dismayed to pick up on some highly suspect things he said and encouraged his following to do.

As a preface to this, before I discovered your work (which led me to the work of Dr. Judy Wood – I cannot thank you enough), I was swept up in the AE911 honeypot and data mine under the auspices of a “New Investigation”. I signed their fraudulent petition years ago and volunteered my personal information to them, thus putting myself “on the list”, as it were. I am intimately familiar with the smell of honey now.

I believe Dr. Buttar is either wittingly or unwittingly being used for a similar data-mining operation as evidenced by his “calls to action” and the peculiar language I heard him use tonight in his live stream to many thousands of people who, for the most part (as the torrent of chat messages suggested), did not pick up on this. There were a few voices, thank God, in the chat that seemed to pick up on these points at the moment I noticed them myself but these messages were quickly buried under the overwhelming praise he was receiving. Some of the more astute chatroom participants began saying things like “HE WANTS TO COLLECT OUR INFORMATION” which they were quite right to point out.

Dr. Buttar was directing people to do several things such as directing him to a website of his, https://www.askdrbuttar.com/ and asking people to watch a series of videos and “make accounts” through his website. These accounts and the associated petitions you were supposed to sign require people’s “names, email addresses, and zip codes”. You were then encouraged to share these petitions with other people with “authentication codes” that were linked to your account. He told people to use only one account and to please, “not make new accounts”. He stressed this point. This is where a huge red flag unfurled.

He then said it was important to use these unique codes, linked to your account, to share the petition(s) with other people so that he and his team could, “identify who the leaders are”. This line made my skin crawl. Soon after this I noticed a brave few in the chatroom begin to voice their concerns. He also made repeated use of a phrase which I found bothersome. To describe the people opposing his message he used the term, “mental midgets”. During his address he seemed to be periodically referencing off-screen notes. This, of itself, is not evidence of anything sinister but it does mean that he had several points to stress that were written down and that this address was not off-the-cuff or entirely organic. He made a reference to wanting to identify “law enforcement and military” personnel who agreed with his message and that he had “plans” for such people in the future. He also hinted at something having happened recently which he did not want to reveal just yet, something that would get people “excited” and that there were developments on the matter that would hopefully be forthcoming.

Who has written these notes he kept looking to? Who are all the members of his team? Is “mental midgets” a term he invented and uses regularly? Why does he need your personal information? Why does he want you to create an account, only one account, and use a uniquely-generated code to invite others to sign a petition or “take actions”? Why does Dr. Buttar have a Wikipedea page while Dr. Wood, yourself, Dr. Andrew Kaufman, and Dr. Thomas Cowan do not?

I am very suspicious of Dr. Rashid Buttar and I believe I am justified by what I witnessed tonight during his live stream on YouTube. Please keep an eye on this person and his unseen team.

Interview by Maryam Henein – some useful inserts she has done too:

Action on CV19 Treatments in France

Thanks to Antoine for this information! I have to say that another French contact I “ran this by” said that Silvano Trotta is “controlled opposition,” but Antoine seemed to disagree, so please do your own research on this one!

FYI – a « group action » is starting in France. It is good to know that similar actions are ongoing in several countries ! This is pushed by Silvano Trotta who usually touches on many of the same topics that you are working on, you may already be in touch with him. He is currently focused on COVID19.

The web site for the group action is https://noublionsrien.fr/

It is a different angle from the one taken in UK, probably due to the specifics of how « the plandemic work » was done in France… We already are at over 5000 registered plaintiffs after 2 days, target is to get to 10000 so that all 4 procedures get forward. The number of registered people is increasing by the hour…

The topics addressed by the planned lawsuit are

1-            Procedure to block government decrees that are preventing doctors from freely prescribing the drugs they need to cure their patients (clearly to allow cholorquine again, and more important prevent the government from locking down again such cures)

2-            Procedure of public investigation – obtain any files required for truth to be known (why was chloroquine put on list of poisonous substance so little time before the official pandemic ?)

4-            Procedure at European court of human rights, against decisions rendered by French judiciary system throughout the crisis (This is to get away from the France locks on procedures, hopefully this European court could be less influenced by France government ?…)

This is an interesting video which Lorraine posted on Facebook and tagged me:

I hope this is legit – it’s a very glitzy video (looks expensive) and I couldn’t help noticing the guy’s black tie and black jacket… But there were plenty of positives in there. He did seem to say “legal” a few times when I think he should’ve said “lawful”…. I think this sort of approach has been tried before. I respect everyone that has tried to do this. I have to wonder though, at the end of something like this, it comes down to “who has the most guns and weaponry…” You have to wonder whose side the Police are on now though…