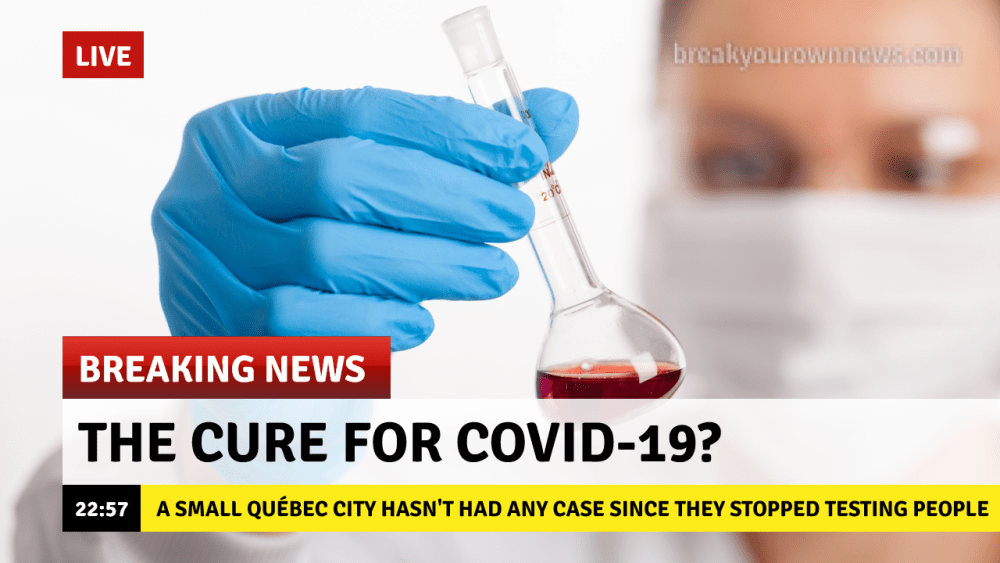 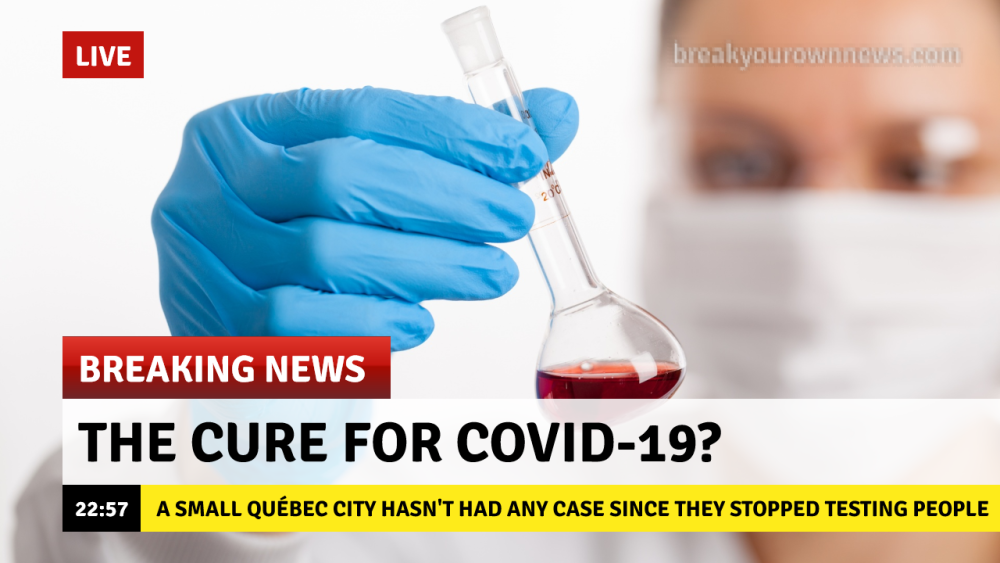 The https://www.americasfrontlinedoctors.com/ website seems to have disappeared. However, a 3 hour Bitchute video of their summit is still available: https://www.bitchute.com/video/JYDcnJFEnw4W/

Not surprisingly, Trump is mentioned – so the general “flavour” of the article is that anyone who promotes HCQ as a treatment is “bonkers”. What on earth do the beliefs of one doctor have to do with the proven efficacy of a 65-year old drug? Good old DM! Protecting and promoting public health by censoring data and “attacking the messenger…”  Shameful – despicable journalism.

This lady has really done some thinking and then some excellent writing. Wise words at the end…

This is one of a series of thought-provoking “Video Diaries” posted on Anna Brees YouTube channel over the last few days. Here is another by Ray – finding the same sorts of things as perhaps most readers here are:

Quite a lot of detail about death numbers/cases etc, all referenced.

Part 1 – The hocus “science” behind lockdown

“WHO MUST BE DESTROYED”, the plan of Taormina

The “Vincit Leo” group have posted an update and an article about this (in English) was published,  a couple of weeks ago in the Catholic “Remnant” Newspaper:

“The State has no right to interfere,” the Appeal noted, “for any reason whatsoever, in the sovereignty of the Church,” and it asked that restrictions on the celebration of public Mass and Sacraments be removed.

Well, that Appeal has now moved on to the next stage.  The organization responsible, Vicit Leo, has posted the following press release on their website www.vicitleo.org, in which they announce their intention to “bring criminal proceedings against the World Health Organization and others whom the Vicit Leo association considers may be open to criminal prosecution.”

I received this note from a contact I have in Italy:

I forgot to add that Taormina (the older guy) has submitted data to the Rome prosecutor’s office on all local health authorities and their responses to the scamdemic, the law says that if the prosecutor sees reasonable grounds for proceeding against a party it is then obliged to do so – in the case of parliamentary privilege or the  policy making rights of MPs and Senators a separate procedure exists (and here it gets juridically more complicated). Taormina is known or reputed as a fearsome foe once he gets his teeth into something.

This video is from the same group – it’s in Italian, however. At the bottom, I have pasted a YouTube auto-translation, but it’s hard to follow.

The description of the video reads (translated into English):

“Delenda OMS” (WHO must be destroyed “) is the eloquent title of the press conference promoted by the association Vicit Leo, a movement born during the lockdown. Despite the isolation and indeed precisely because of forced isolation. After reporting the Government for “culpable Pandemic” [do not miss the in-depth analysis in the interview with Carlo in Taormina, link at the bottom] the jurist Carlo Taormina, academic and former under-secretary of the Interior, now points the finger at the WHO, calling it a health Moloch whose decisions have maliciously led to disaster Italy and the world. The World Health Organization, the UN’s armed wing, deprives States of their right to decide the best health policies for their citizens. The problem is that it is only a sovereign state to be able to denounce the WHO. And therefore it is necessary the birth of a political movement that has this among its objectives. During the conference, filmed by the cameras of Byoblu, in addition to Carlo Taormina in The expert in Health Governance and Risk Management Prof. Pierfrancesco Belli and the honourable Roberto Fiore, national secretary of Forza Nuova and President of the European party APF. And there also comes a letter written by Monsignor Viganò. Watch the interview with Carlo Taormina “WHY I REPORTED THE GOVERNMENT” –

Auto-generated and translated Transcript of video above: