Come on Billy – we can tell you’re lying – touching your nose and well, body language phrasing – it’s obvious! As one of the comments appropriately points out “Gates is not a doctor and is not censored. But real doctors ARE censored. That makes sense.”

Again, it has to be suppressed, because the vaccine cannot be used under Emergency Regulations – as was illustrated here: https://www.fda.gov/media/97321/download

Yesterday we were ordered to wear masks in the region where I live due to about eleven new “Covid 19” positives  (“to guard against a probable bigger outbreak” is the official justification for the mask order).

I decided to run the gauntlet and test this out. I drove to a nearby town and didn’t take a mask with me. When I went into an arcade to get some coffee, I noticed every adult around me was wearing a mask- and I mean everyone. The shop attendant gave me the coffee and then told to leave because I wasn’t wearing a mask! They got their money first though! When I walked out of the arcade and onto the streets of the town, the masked people around the streets stared at me as if I had just landed from Mars! There were no cops around, so I was able to get to my car and drive home unchallenged. Not a police car to be seen on my travels, thankfully.

It was like entering the Twilight Zone: the masked people looked strange and threatening, as if they were getting ready to attack. Most people are obedient to the restrictions, which is scary.

In addition to this, I recently found out that there have been 1300 fewer deaths in this entire state (Victoria) from all causes; yes 1300 FEWER deaths this year to date than to the same time last year! The authorities predicted thousands more deaths due to the “pandemic”, but it is nothing like that.

I should also mention that the local hospital is practically deserted. And the usually full hospital carpark is less than half-full now. Outside emergency there is a message to ambulances saying: “DO NOT UNLOAD PATIENT”. In addition, medical clinics are nearly empty and they’re trying to keep patients out!

I am going to keep alert to more of this insanity as the latest restrictions play out… Strange days indeed. The Matrix seems to be closing in. Let’s hope it’s about to crumble.

From Terry in New Orleans – “Evacuate Your Building!!”

I received this via Facebook and, once again, it illustrates the total insanity that is “in progress”

I live in a 110 year old New Orleans elementary school building that, although structurally very sound, had been left dormant and exposed to all of the elements since the whiplashing it took during Hurricane Katrina back in 2005. Through a convoluted series of grants, loans and donations, including an Army Corps of Engineers allotment, the local landmark facade was eventually resurrected into a much needed Federally subsidized Senior Citizens housing complex for those 55+ years old. It opened for tenancy just three weeks AFTER my 55th Birthday and I was one of the first ten renters to occupy this 63 Unit structure. There are a total of 114 tenants here with an average age of 71 years old. There has not been ONE SINGLE confirmed case of this coronavirus infecting anybody in the building. We’re told that should one case be confirmed that our entire complex would be evacuated and that we’d all be temporarily relocated until….well, until whenever Dr. Faustus and his crack team of sycophantic sanitizing sympathizers should swab us all back into their good graces. Just so you’re not swamped and distracted by my excessive use of useless alliteration, allow me to reiterate that here in the crowded, decrepit, swamp surrounded city of New Orleans, which lies at the population center of one of the most (allegedly) numerically plagued States in the Union, that we have not suffered ONE SINGLE FUKIN CASE OF COVID-19 SINCE THE START OF THIS PLANNEDEMIC.

Sean in the Highlands of Scotland

Again, he isn’t / wasn’t a “TV-watcher” – this seems to be a common factor (not surprisingly) that is mentioned in many of these videos….

Revisiting “The Dead Zone” – and Chloroquine

On May 30th, I posted a link to a video saved by Mark Conlon – edited segments of an Episode of “The Dead Zone” from 2005 (it actually first aired in 2003). I don’t remember if I watched it to the end – but it is worth doing so… Ironically, the series revolves around Johnny Smith who can…. See into the future… 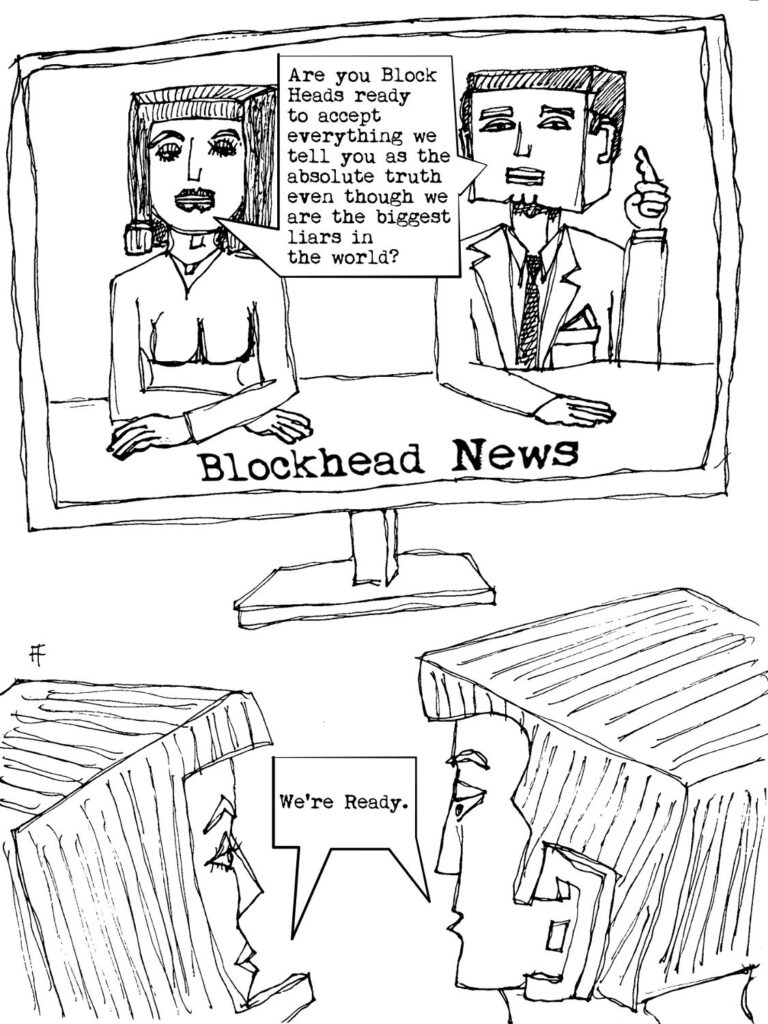