How the CDC is manipulating data to prop-up “vaccine effectiveness”

New policies will artificially deflate “breakthrough infections” in the vaccinated, while the old rules continue to inflate case numbers in the unvaccinated.

And it follows on from the what WHO were changing in Dec 2020: https://blog.nomorefakenews.com/2020/12/31/the-criminal-who-blows-its-own-cover-fake-pcr-test/

A frank and honest translation of the WHO message: “We’re changing the way we’re doing PCR tests. We were running them with a high number of cycles and getting millions of false positives, and those numbers were deployed to justify the lockdowns—but NOW we’re moving to a lower number of cycles. This change, all on its own, will result in fewer positive results, fewer case numbers, making the vaccine look VERY GOOD.”

The WHO is still crazy, still criminal, but not entirely stupid. They know what they’re doing and why.

Funeral Director speaks out. rise in deaths starts with the vaccine roll out 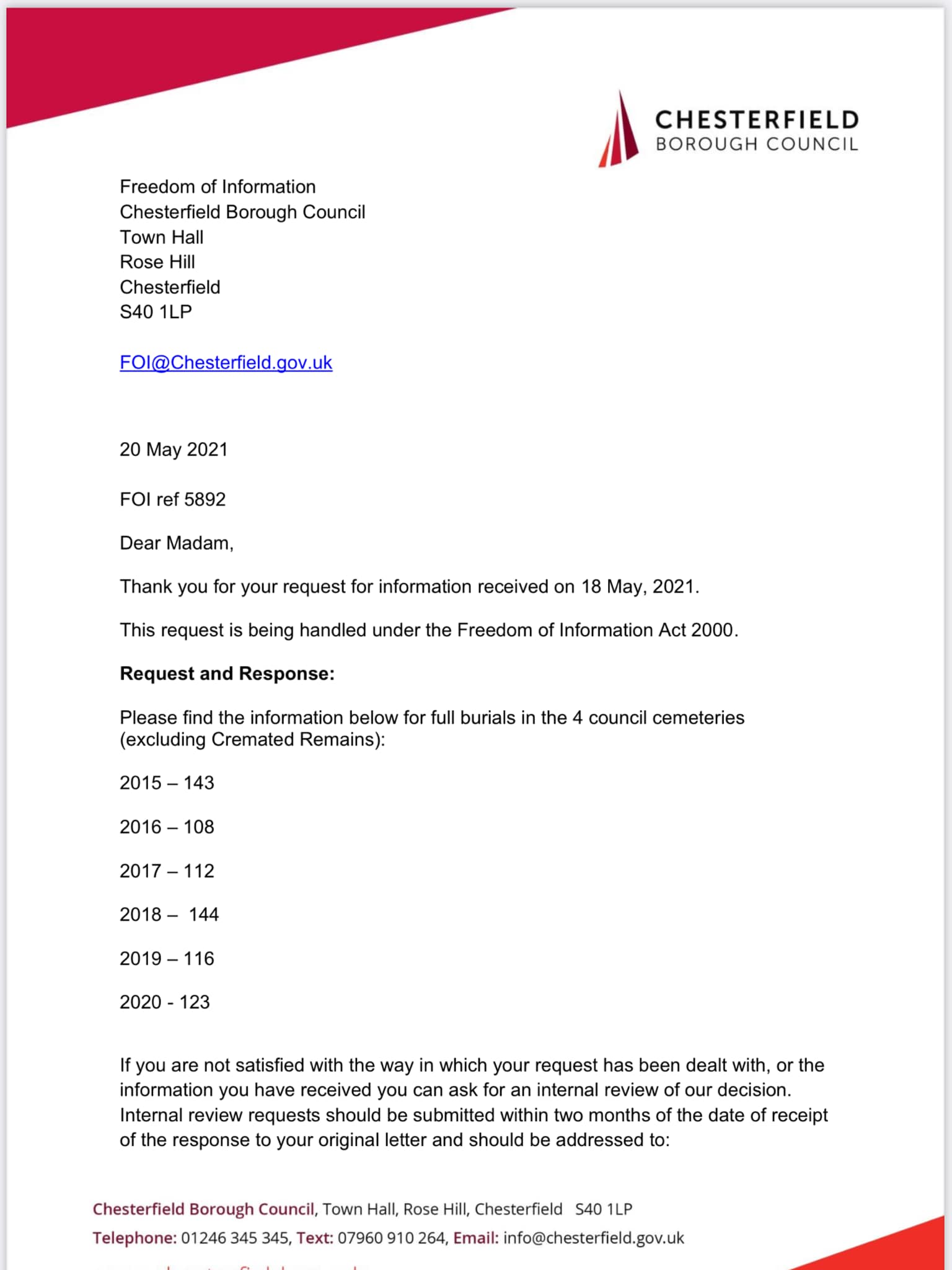 Dr Rima Laibow talks to Jesse Venture. I guess this was in the wake of the Swine Flu scam. Rima Laibow was married to General Albert Stubblebine – who was definitely “controlled op” regarding 9/11 issues

But is this really true??? See the article by Rosemary Frei below…

In this article, Rosemary Frei takes a close look at articles and statements relating to “vaccine shedding” of “spike proteins.” She reminds us to look for the actual basic evidence that supports the conclusion. Whilst she agrees that there have been some strange events, particularly relating to mensuration, she concludes there is no evidence for people being affected by “spike protein shedding”

Man Films Inside Indian Hospital, Showing It Seemingly Empty, Contrary To What The MSM Are Portraying

Facebook would not allow this link to be posted….

The Magnet Challenge. True of False? ‘Not On The Beeb’ investigates.

This is the same guy that did the “mask worms” video – although this video seems to be more thorough and has more corroborating evidence.

The situation in Cyprus is discussed.

Challenging the Narrative in Scotland